Élite is the new series of Netflix, and it’s getting well known very quickly. It’s about a problem in a high school, but not a little one, the problem is a murder. Marina died kicked with a trophy on his head.

During all the series, you are going to see some flashbacks which will show how she died and also the reasons of the murder. 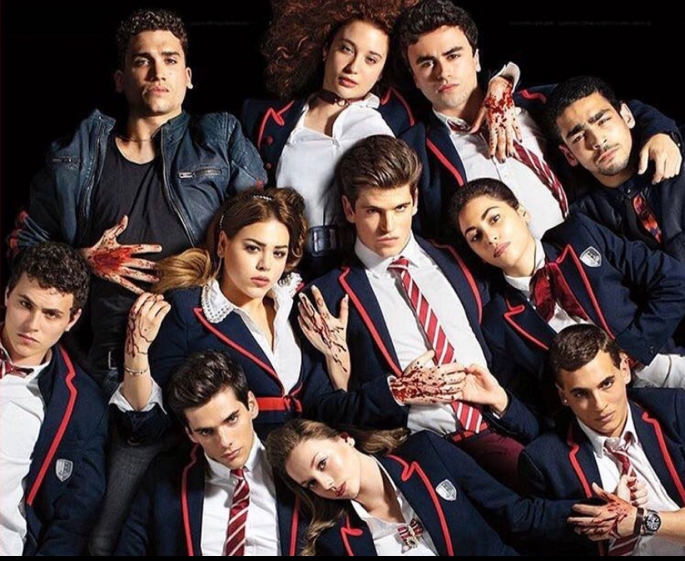 Finally police appear in the scene and they start looking for proves and they discovered that the supposed murder was the big brother of Samuel. But it was fake, Samuel charge his brother because he was envy of him. Samuel’s brother was the date of his crush.

The real murder was Polo, the ex. of Carla. He did it because he is still in love with her and he is trying to get pardon. Someone steal Carla’s watch and Polo discovered that it was Nano and Nano gave the watch to Marina, when he was trying to get it back, they started arguing and finally he killed her.